Jeff Semple is a Canadian correspondent and video journalist with Global National News based in Toronto. He has reported from more than 30 countries across five continents, covering terrorist attacks in Europe, the refugee crisis in the Middle East and the Olympic Games in Russia, Brazil and South Korea. Jeff has filed from the front-lines of the fight against ISIS in Iraq, the UN’s deadliest peacekeeping mission in Mali, and Taliban-controlled Afghanistan.

​He spent nearly six years based in London, England, as the Europe Bureau Chief for Global News. Prior to joining Global News, Jeff worked as a video journalist for CBC News based in London, Toronto and Ottawa. Jeff’s reports have appeared on the BBC, Sky News, CNN, NPR, and ABC.

Jeff is also the host of the podcast ‘Russia Rising,’ which was the #1 podcast in Canada on iTunes at the time of its release in January 2019. Click on the links to see Jeff's demo reel, résumé, and examples of his reports. 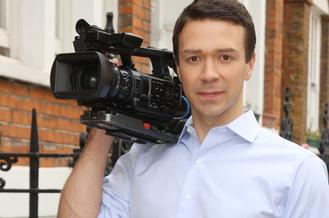 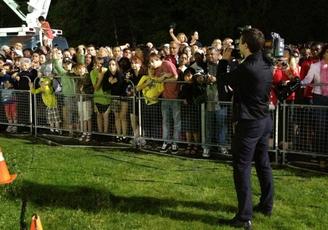